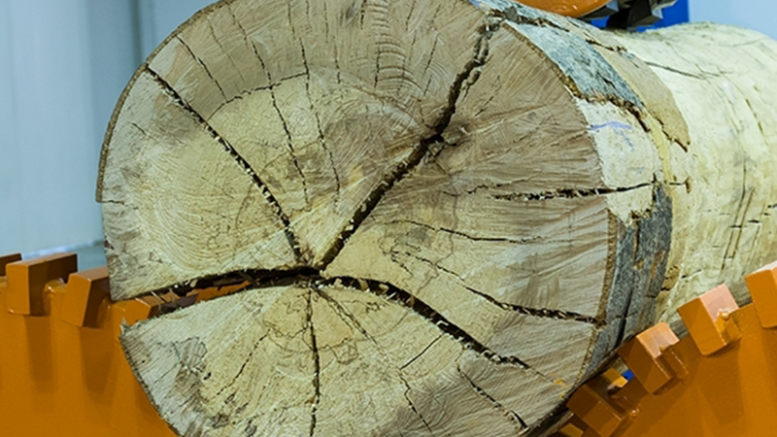 Time to draw a balance for the wood technology industry, as well as an occasion to look into the future, encouraged by the figures of the market survey related to the fourth quarter 2017.

2017 PRELIMINARY BALANCE
The barometer for woodworking and furniture industry machinery and plants keeps pointing to nice weather. This is clearly visible in the preliminary figures processed by the Studies Office of Acimall, the Confindustria member association representing industry companies. According to the figures published recently, in 2017 the industry achieved a production value of 2.29 billion euro, up by 11.6 percent compared to the previous year. The export trend was excellent, amounting to 1.6 billion euro, 7.1 percent more than in 2016. The top-ten destinations include the United States at number one, purchasing Italian woodworking technology for a total value of 165.5 million euro, followed by Germany (105.8 million), Poland (102.4 million) and Frances (92.5 million). The value of import also increased (199 million euro, plus 10 percent compared to the previous year).
The domestic market is also continuing to grow, driven by investment supporting measures introduced by the Italian government in recent years. Further progress is expected in the short and medium term: in 2016, Italian wood machinery “consumers” invested 743 million euro, which increased to 894 (140 million more) in 2017, and everything suggests that in 2018 we could see the domestic market approach the one billion threshold, a new record after 900 million in 2001.

FOURTH QUARTER 2017
A bright future is also announced by the figures of the traditional market survey by Acimall’s Studies Office: the fourth quarter 2017 closed with a 36.8 percent order increase compared to the same quarter in 2016 (the growth rate in the July-August term was 42.9 percent, also compared to the same period of the previous year). This figure results from the trend of orders from abroad, up by 35.2 percent (51.5 percent in Q3) and the excellent development of Italian demand, achieving 49.5 percent growth over the October-December 2016 period (it was just 19.7 percent in the second quarter).

“Italian users are clearly going through a period of greater confidence which, combined with state incentives, is generating strong demand, exceeding even the most optimistic expectations”, said Dario Corbetta, Acimall director. “Such results are not just satisfactory for technology vendors, but also anticipate an increasing competitiveness of the entire system: in the past few years, the wood and furniture industry had to face a very complex season, reducing all investments to a minimum. By acquiring more innovative and updated technology, the can now rely on more effective and performing tools, produce more and better with an Industry 4.0 approach, leveraging the connection between technology and enterprise management systems to restore their competitiveness and capacity to offer attractive products”.

The analysis by the Confindustria member association of wood and wood-based materials machinery manufacturers shows more interesting trends, especially an extension of the orders book to 3.6 months (versus 3.4 in the previous quarter): such figure clearly indicates the impact that the trend of Q4 2017 will have on the year that has just begun.

Prices as of January 1 show substantial stability, with a 1.1 percent increase, the same trend recorded in the July-September period. Another interesting element is the opinion of interviewees about the development of production, which is expected to expand by 50 percent, while the remaining 50 percent predict stability.

URVEY
And what about the future? 72 percent of the sample believe that, in the short term, orders from abroad will increase further, while 28 percent don’t expect significant variations (the balance is +72, versus +32 in the previous quarter). As to the domestic market, 39 percent expect a positive trend; according to 56 percent, stability will prevail, while 5 percent fear shrinking business (the balance is +34, it was just +5 three months ago).

There are no upcoming events.