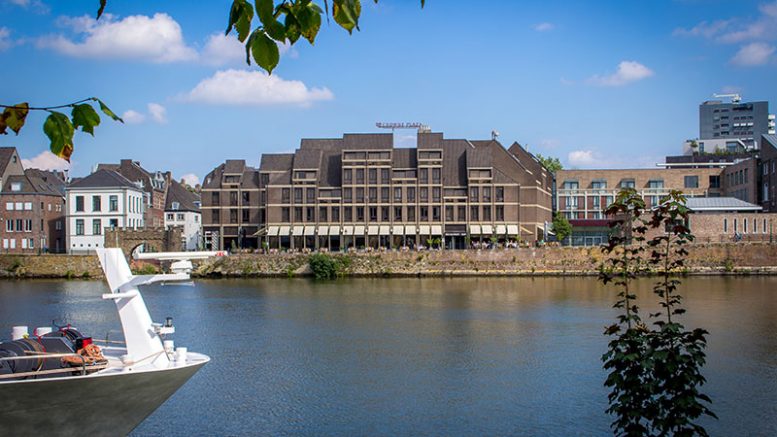 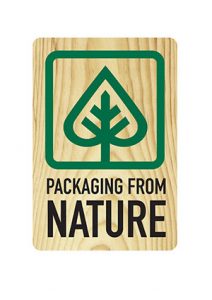 European authorities are increasingly considering wood as a cornerstone for developing sustainable business policies into the future, the 68th annual congress of the European Federation of Pallet & Packaging Manufacturers (FEFPEB) heard last month.
Addressing the business session of the 3-day event in Maastricht, the Netherlands, Marianne Muller of the European Commission’s department of the environment, gave an update on the Circular Economy Package and the revision of the Packaging and Packaging Waste Directive 94/62/EC, which has been underway since mid-October.  Regarding wood, she said: “What better example of circularity. This is the sector where we have the most striking example of what a circular economy means”.
The concept of circularity is now a priority in Europe, she said, and is becoming increasingly important, meaning that rather than being mutually exclusive areas, environmental protection and economic growth are now interlinked with one another.

In questions after her presentation, former EPV President Peter Rikken said the EU needed to go further in its support for wood, which he said was the only truly renewable and sustainable material. “I don’t understand why wood is still in the same summing up as the other materials – glass, metals and plastics – which are synthetic and made with huge amounts of energy,” he said.

He added that in a recent Dutch raw materials lifecycle analysis, the worst performing wood products performed better than the best performing plastic products. “Wood is the only material that grows from the earth. It’s the only material that absorbs CO2 from the environment,” he said. His comments received applause from the audience of 180 delegates from across the European industry. Muller said she understood and that attention had tended to focus on “the most problematic areas” such as plastics. She recommended the industry raise its concerns formally with the EC.

In a presentation entitled The EU: 25 years since the Maastricht Treaty/The future of the EU, Mathieu Segers, professor of contemporary European History and European Integration at the University of Maastricht asked the question What is Europe? He argued that successful industries such as pallets and packaging were the bi-product of a clear political idea of what Europe is – and should be. In a world of growing uncertainties such as Brexit, he said, it was imperative to reengage with European ideals and “rediscover European integration as a source of strength that can help us to weather today’s storms.”

The congress was welcomed to Maastricht by Dr Theo Bovens, governor of the province of Limburg, followed by an address by FEFPEB president Rob van Hoesel, who reminded delegates of the 70-year history of wooden pallets and packaging. While no-one should take their business for granted, he said, the signs for wood were increasingly positive. Plastics is struggling to solve its rubbish problem, while wood remains the only material with no negative footprint on the environment. Borrowing a slogan from the recent Dutch election, van Hoesel said in spite of the challenges, the industry should “trust in the future”.

Secretary General Fons Ceelaert, updated the congress on FEFPEB’s ongoing work, in areas including ISPM 15, where it is campaigning for more harmonisation in the wood marking schemes of different countries; industry statistics; public relations; and liaising with the industry worldwide, not least as a part of the Global Forum, where FEFPEB is taking a central role in defending wood as a raw material across the world.

The issue of Brexit was also covered at the congress. Discussing the effects of the change, Jeroen Lammers, director economic affairs of the Netherlands employers’ umbrella federation said the Dutch could play a key bridging role between the UK and the EU to ensure Brexit was executed in a positive manner and which avoid a cliff-edge scenario that was not in anybody’s interests.

“We have a lot at stake and a lot to lose,” he said. “We need member states to give a bit of room to the UK. Offer them a warm shoulder instead of a cold shoulder and see if we can get something in place so we are not heading for the cliff edge”.

Professor Walther Ploos van Amstel gave FEFPEB members a glimpse into the logistics of the future. This includes ‘platooning’, where one or two self-driving lorries would follow a vehicle with a driver; automated picking in warehouses and the arrival of logistics technology that works in a similar way to taxi-firm Uber.