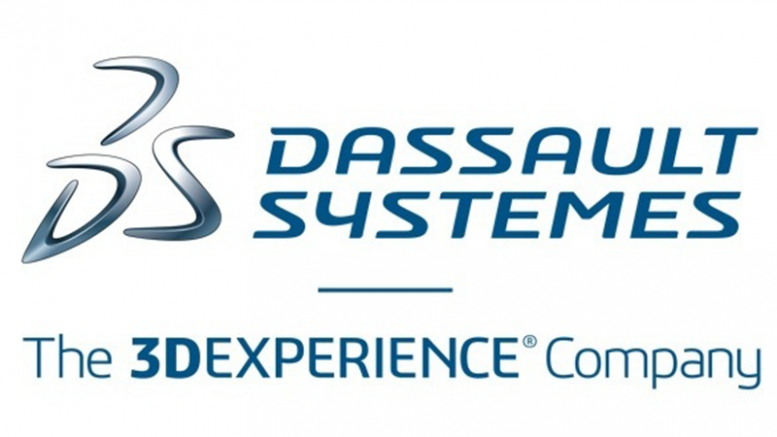 Dassault Systèmes announced the results of the first quarter of 2018 closed last March 31, in line with the objectives set by the company. Total revenues increased 10 percent, also taking into account the acquisition of Exa Corporation finalized on 17 November 2017.
The increase in revenues from the sale of software at constant currency is 14 percent, with double-digit results for the brands Catia, Solidworks, Enovia, Simulia, Delmia and Geovia. Among the most highlighted sectors there are Transports and Mobility, Aerospace and Defense, Industrial Machines and Plants, Large Consumption Products, Architecture, Engineering and Construction, and Natural Resources, to which a very dynamic trend of the Biosciences is added.
From a geographical point of view, Asia recorded an increase in revenues from software sales of 16 percent, driven mainly by the expansion of the base installed in China, India and South Korea, as well as a marked improvement in the Japanese market. In Europe, growth amounted to 6 percent, with significant results in Western Europe, Southern Europe and Russia. Finally, North America has pushed the Americas to a plus 11 percent.
In the first quarter, the sales of the “3Dexperience” platform increased by 26 percent, with particularly significant acquisitions in the electric vehicles, industrial machinery, naval and high-tech sectors. Significant increase also for implementations of “3Dexperience” in the cloud.