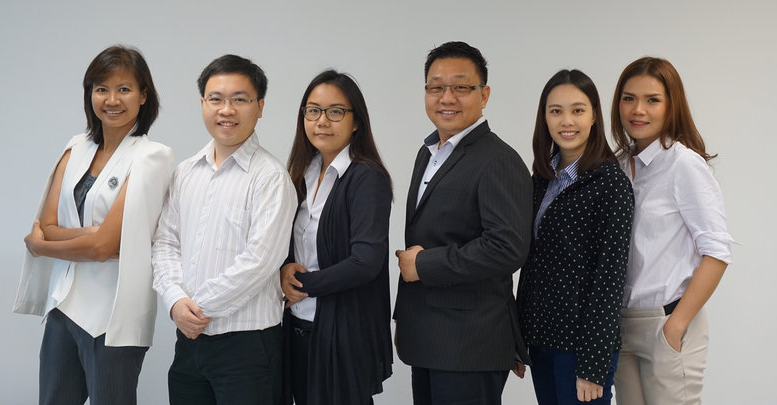 The adhesives specialist from Detmold continues to systematically implement the strategy of serving important markets in the Asia-Pacific region via the Group’s own sales network. After having opened a new sales company in Vietnam in the year 2017, Jowat pushes ahead with international growth and opens a subsidiary in Thailand. In the future, the globally active manufacturer of industrial adhesives will be able to meet regional customer demands directly and effectively due to a new location in Bangkok. The subsidiary in Thailand is the sixth sales
company in the Asia-Pacific region, following locations in China, Malaysia, Vietnam, Australia and the United Arab Emirates. The remaining region is served via a close-knit network of distributors managed by the Asian Head Office in Beijing, China. Coupled with the sales network expansion, Jowat also pursues a triad strategy in manufacturing. This is underlined by two regional production sites – one in Australia and the already in 2009 opened plant in Malaysia – which ensure the supply of Jowat products to the rapidly developing Asia-Pacific region.
The foundation of the new Jowat Thailand Co. Ltd. under direction of General Manager Khachadpai Areeprasertsook is consistent with the
Group’s strategy of providing the best possible sales as well as technical advisory service for the regional markets in Asia.
“As the most ‘mature’ market in the Asia-Pacific region, Thailand is of outstanding importance to us. The country has a highly qualified workforce and labour costs at a competitive level. We look forward to having a direct point of contact for customers in this country as well,” says Ralf Schelbach, Vice President Asia Pacific of Jowat SE.