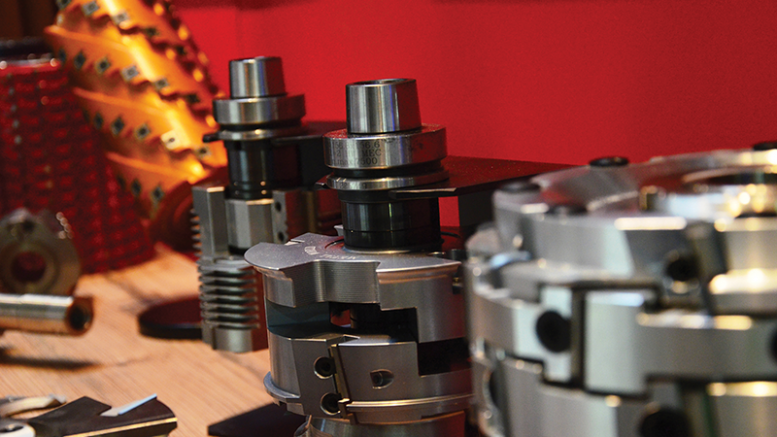 Acimall has published the results of the quarterly analysis for the April-June 2019 period, which shows a consolidation of the well-known trends: the domestic market, after the “fiscal doping” of amortization and Industry 4.0 incentives, is back to “normal” levels, while we are waiting to see the impact of the “Growth Act” and the related measures for small and medium businesses.

Contraction is also visible in export, under the pressure of stagnating German economic and the ups-and-downs of economic relations between China and the United States.

Figures speak for themselves. according to the periodical survey by the Studies office of Acimall – the Confindustria member association that represents our industry – the orders of wood and furniture machinery and equipment have decreased by 14.4 percent compared to the second quarter 2018. As mentioned, foreign demand has decreased (down by 7.1 percent, versus minus 10.2 percent in the previous quarter), and domestic demand even worse (minus 36.3 percent, versus 14.5 percent down in January-March 2019).

The book of orders is at 2.8 months (it was 3.7 months at the end of March), while prices have been growing by 1.2 percent since the beginning of 2019. In the first and, again, in the second quarter, however, revenues are increasing, up by 3.3 percent (but in the January-March 2019 period the increase rate was 10.3 percent).

The forecast survey confirms the recent climate of poor confidence due to the negative trend of German economy. 18 percent of the interviewees still believe that foreign orders will bring good news (optimists were “just” 13 percent last quarter), while 53 percent expect a stationary trend (60 percent in January-March 2019) and 29 percent see decreasing orders ahead (versus 27 percent three months ago). The balance is negative by 11 points.

On the domestic market, optimists amount to 6 percent of the sample, very close to 7 percent in the previous quarter. According to 65 percent, we will see substantial stability (60 percent three months ago), while 29 percent expect a reduction (versus 33 percent in January-March). The balance is negative by 23 points.