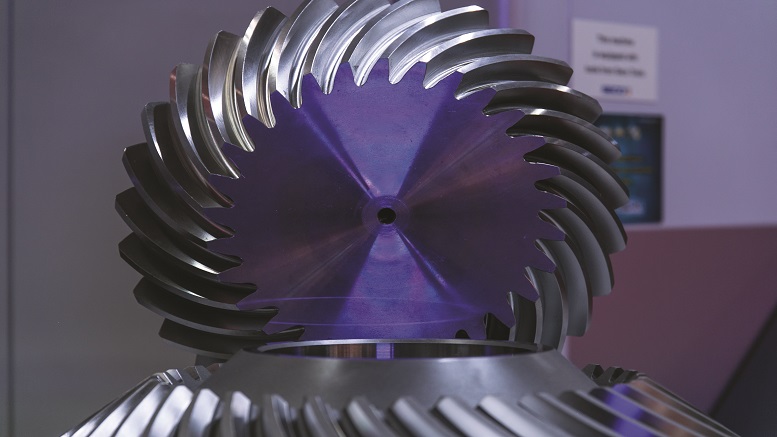 As expected, the index of orders collected by Italian machine tool manufacturers in the second quarter of 2020 is still falling. In particular, according to the survey prepared by the Centro Studi & Cultura di Impresa of Ucimu-Sistemi Per Produrre, in the period April-June , the index registered a 39.1 percent drop compared to the same period in 2019. The result was determined both by the reduction in orders collected by Italian manufacturers on the domestic market (-44.7 percent) and by the drop recorded on the foreign market (-37.8 percent). This is the actual figure. However, it is necessary to consider that this finding is partly distorted because in the reference period the month of April is also included, in which the companies were completely closed due to the lockdown.

“In April – said Massimo Carboniero, president of Ucimu-Sistemi Per Produrre – the machine tool manufacturing companies as well as most of the customers remained closed, blocking both production and commercial activities. All this has definitely influenced the overall result for the quarter which shows a difficult situation for those operating in the manufacturing sector . The uncertainty generated by the pandemic and its asynchronous diffusion in the various areas of the world complicates things and, undoubtedly, slows down investments in production systems, but we Italian manufacturers detect some small sign of recovery mainly linked to the internal market“.

And the forecasts for the future?
“Investments in new production technologies are expected to rise again. The demand for new machine tools in Italy is expected to grow, by 31.5 percent, to over 3.5 billion euros. Europe should also show liveliness, increasing consumption by 19.5 percent, thus reaching 18 billion euros. Asia, with China in the lead, should regain lost momentum, marking a 35.3 percent growth in demand of 34 billion, as well as America whose investments in new production systems should reach the value of 11 billion euros, 31 percent more than in 2020. With these indications – commented Carboniero – the hope is that the worst is really behind us and that the coming months of the year may be characterized by an inversion of trend preceding the recovery expected in 2021“.