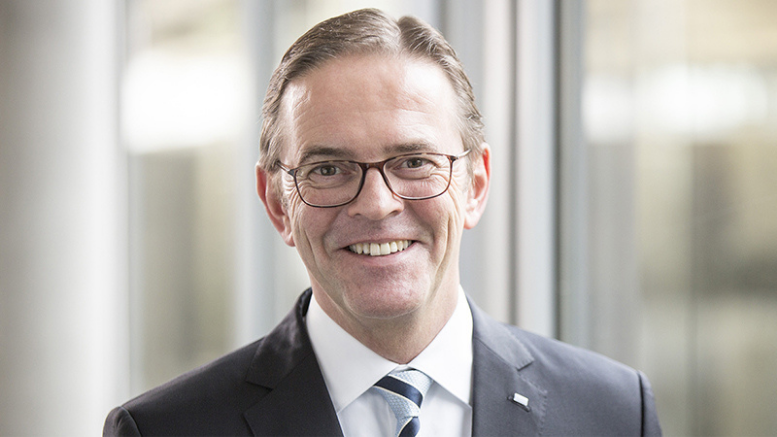 Ralf W. Dieter: “Due to my long-standing function as chairman of the supervisory board of Homag Group, I know the company very well. I am very much looking forward to now taking over operational responsibility for the Homag Group”.

End of September, Pekka Paasivaara, the previous ceo of the Homag Group, announced he would not be available for a contract extension. Ralf W. Dieter: “Pekka Paasivaara has played a major role in the further development of Homag. He has been particularly successful in driving forward the expansion of Homag´s international business”. The management board of Homag Group will consist of Ralf W. Dieter and cfo Rainer Gausepohl.