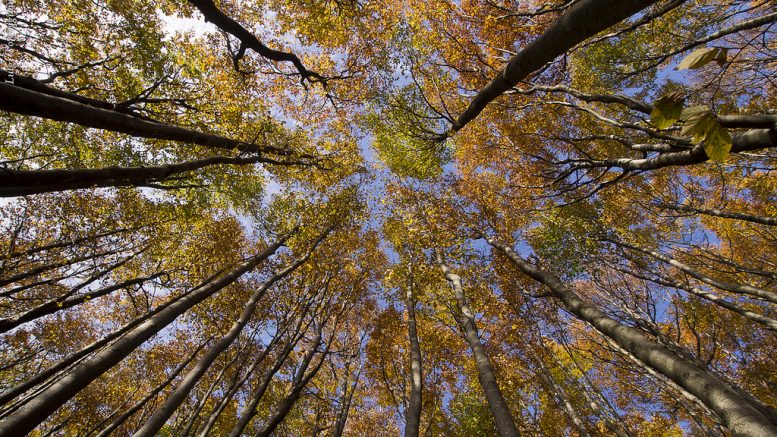 On the protection of forests, Italy finally has a vision that protects the environment looking at the future. The Consolidated Forest Text is in fact almost law and is now awaiting to the definitive approval of the Council of Ministers.
He applauds the law Andrea Negri, president of AFI, Italian Forestry Association, which since 1948 promotes the enhancement and dissemination of culture and knowledge of the forestry sector. “If so far we have always talked about conservation, with this law we define
finally a criterion for the active management of our resources. Who is lost in sterile controversy, fearing a grotesque risk of indiscriminate cutting of the areas forests, it should be remembered that the forest cover has tripled in the last century and that Italian forests are being expanded and enriched” Negri pointed out. “Italy, despite having the largest area of ​​coppice woods in Europe, is the world’s largest importer of firewood, importing over 90 percent of its timber needs from abroad. The consolidated forestry law finally includes all the European environmental regulations and their transpositions“. The hope is that the Consolidated Forest Text has a positive effect on the whole territory. “In Italy the forest management is borne by small municipalities, mostly in internal and marginal areas. Through active management, they would finally have the possibility to really enhance the mountain territory. Active management is the one that guarantees the conservation of the forest. A wood left as it is does not have future, and self-destructs“.