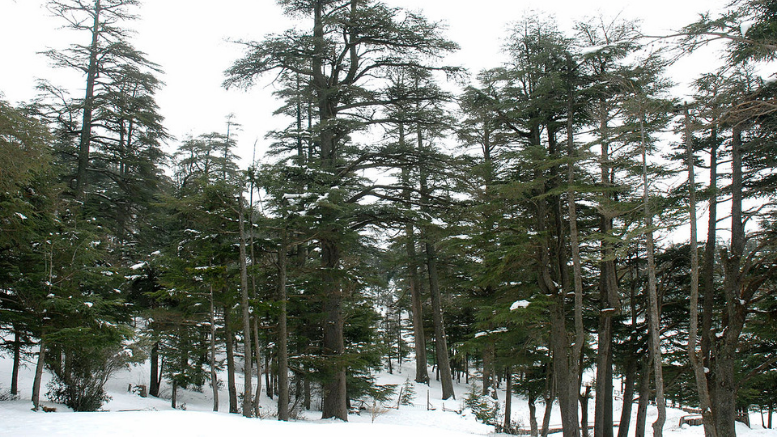 If in the last decade, after the 2008 crisis, the United States had a softwood surplus (with 12 percent of the world harvest coming from the United States), this will no longer be the case in the near future. With the increase in consumption in recent years, in fact, surpluses have reduced. Sure, the demand for wood will be met, but this will lead to a sharp rise in prices over the next year.

This is what emerges from the January report by Wri, Wood Resources International, which recently photographed the state of timber in the United States. A market that has had an expansion in the last year also dictated by the greater requests from Europe and Asia, which have taken advantage of the surpluses and the consequent lower prices (with an average price that in some states of the USA varied between 10 and 30 percent less than the global average).